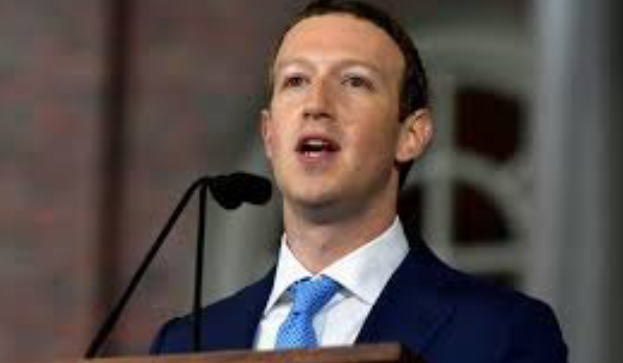 Facebook committed an “operational mistake” this week in failing to remove a page that encouraged armed Americans to take to the streets of Kenosha, Wisc., CEO Mark Zuckerberg said.The page clearly violated Facebook (FB)’s rules against violent militias, Zuckerberg admitted in a video posted Friday to his Facebook profile, and that “a bunch of people” had even reported the page prior to the killing of two protesters, Joseph Rosenbaum and Anthony Huber.

Just last week, Facebook announced it would crack down on militia organizations that advocated for violence or spoke about the potential for violence.

But lack of enforcement in policy’s first week of implementation, led to the spread of violent messages on the platform directly linked to the events in Kenosha, where protests erupted after the police shooting of Jacob Blake.

“What’s going on in Kenosha … is really deeply troubling,” Zuckerberg said in the video. BuzzFeed News was first to report Zuckerberg’s remarks, before he posted the video.